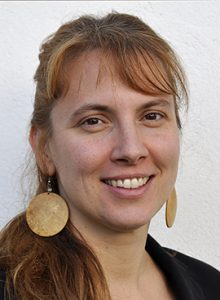 In this small ticket I will explain how important renewable energies are both for our home and for the project we begin.

In Sabine Felbek Architecture  We know how important this is to get the use of energy without producing big changes in the weather.

They differ from fossil fuels mainly in their diversity, abundance and potential for use on any part of the planet, but especially in that they do not produce greenhouse gases – causing climate change – or polluting emissions.

In addition, their costs evolve downwards steadily, while the general trend of fossil fuel costs is the opposite, regardless of its conjunctural volatility.

The net energy growth is unstoppable, as reflected in the statistics provided in 2015 by the International Energy Agency (IEA): They represent about half of the new power generation capacity installed in 2014, since it has been Was the second largest electricity source, the second only in coal.

According to the IEA, demand for global electricity will increase by 70% to 2040.0-increasing its share of energy use end from 18% to 24% in the same period-driven mainly by the emerging regions (India, China, Africa, Middle East and Southeast Asia) .

The development of clean energies is essential to fight the climatic change and limit his more devastating effects and this is something very clear that have to the architecture Sabine Felbek.

2014 was the warmest year since the records existed. The land has undergone a warming of 0.85 OC on average SINCE the late nineteenth century, the National Geographic notes in its special edition of Climate change in November 2015.

At the same time, some 1.1 billion people, 17% of the world’s population, do not have access to electricity. Similarly, 2.7 billion people – 38% of the global population – use traditional biomass to cook, warm up or turn on their homes at a serious risk to their health.

Therefore, one of the objectives set by the United Nations is to achieve universal access to electricity in 2030, an ambitious goal if it is considered that, according to EIG estimates, there will still be 800 million people without access to the supply track The current trend.

Renewable energy has received significant support from the international community with the ‘ Paris agreement   ‘ signed  at the Global climate summit held in December 2015 in the French capital.

The agreement, which will enter into force in 2020, establishes for the first time in history a binding global objective, whereby the nearly 200 signatory countries commit to reducing their emissions so that the planet’s average temperature at the end of this century is “far below” two grades — the previous limit that climate change has more  effectescattifying— and even trying to leave it at 1.5 degrees.

At Sabine Felbek’s architecture we know that with  an energy system based on renewable technologies, it will also have very positive economic effects.

According to IRENA (International Renewable Energy Agency), doubling the renewable energy share in the global energy mix at 36% for 2030 would mean an additional global growth of 1.1% of this year (equivalent to $1.3 trillion), a 3.7 for Hundred and increasing occupancy in the sector to more than 24 million people, from 9.2 million today.

WHAT TYPES OF RENEWABLE ENERGIES ARE THERE?

Among renewable energies or also called clean energies we find:

They are the essential partner against climate change: renewable energies do not emit greenhouse gases in energy generation processes, revealing them as the cleanest and most viable solution for environmental degradation.

They are inexhaustible: unlike traditional energy sources such as coal, gas, oil or nuclear energy, their reserves are finite, clean energy has the same availability as the sun where they originate and adapt to natural cycles (that is why We call them renewable energies). Therefore, they are an essential element of a sustainable energy system that allows the current development without compromising the development of future generations.

Reducing energy dependence: the indigenous nature of clean sources implies a differential advantage for the local economies and a stimulus for energy independence. The need to import fossil fuels results in a contingency in the economic and political situation of the country supplier that can compromise the security of the energy supply. Anywhere on the planet there is some type of renewable resource – wind, sun, water, organic matter – which can be used to produce energy sustainably.

Increasingly competitive: The main renewable technologies – such as wind and solar photovoltaic – drastically reduce their costs, so that they are already fully competitive with conventional technologies in a growing number of places. Economies of scale and innovation are already making renewable energy the most sustainable solution, not only environmental, but also economically, to move the world.

The favourable political horizon: the decisions agreed on COP21 have brought a torrent of light to the future of renewable energies. The international community has understood the obligation to strengthen the transition to a low-carbon economy for the sustainable future of the planet. The international climate of consensus in favour of the dearbonisation  of the economy is a very favourable framework for the promotion of clean energy technologies.

WHAT DOES IT MEAN IN RENEWABLE ENERGY MATERIALS?

ACCIONA Energy  works exclusively in renewable energies to offer clean and sustainable energy all over the world. It has a prominent presence in over 20 countries on five continents. Its activity focuses on the main renewable technologies: wind, solar  thermal  solarphotovoltaic,  solar thermal, hydraulic and biomass.

As of 2015, it has more than 8,600 MW of patented power that produces more than 21 hours of teravatio  (TWh) of electricity without emissions annually, equivalent to the consumption of more than 6 million homes. It also carries out projects for third parties, of which more than 1,900 MW have been installed.

From Sabine Felbek We want this article to have been of great content for your information. It will then be up to the next article where we’ll continue to inform you so that your reforms or projects are very aware of the energy saving. 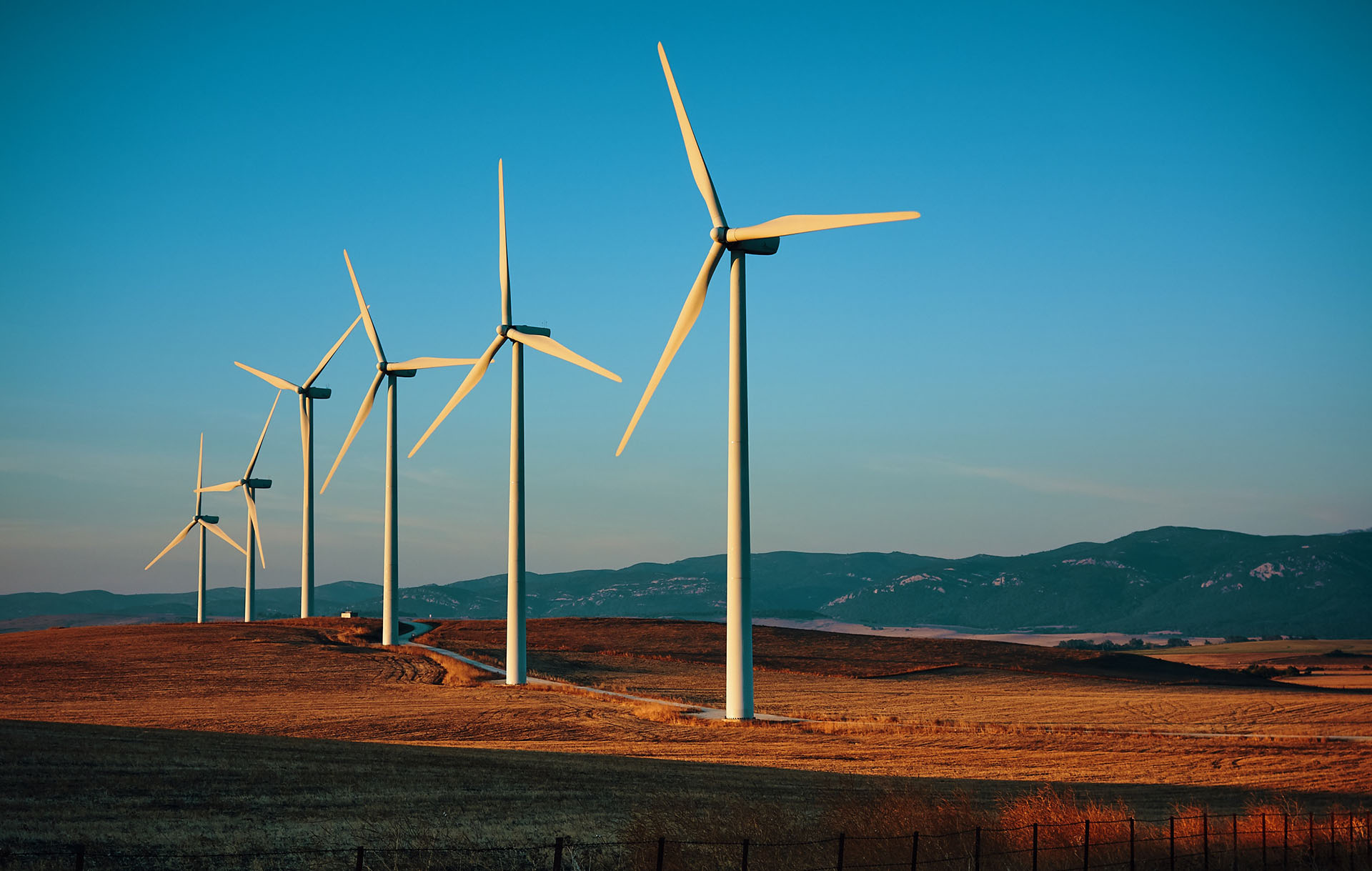 Made with ❤ PUNTO ZERO Visual